Poland and Slovakia get their Euro campaigns underway in Group E on Monday evening in St Petersburg. Spain and Sweden will meet later in the day in Seville. Of course, this is a derby match between the sides who share a border and while Poland are a good bit higher up the FIFA rankings Slovakia will be fired up to try and get one over their larger central European neighbour here. Let’s go through the stats and form to find some possible value in the markets. 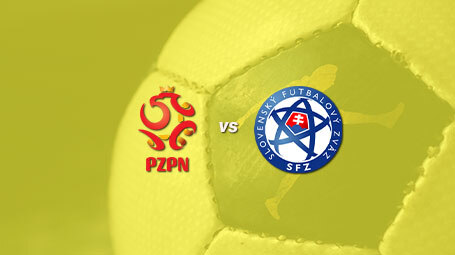 Since Slovakia and Czech decided to go their separate ways as countries Poland and Slovakia have met a total of just eight times. Poland have won three, Slovakia have won four and one has ended level. Poland had a stronger rivalry with Czechoslovakia before the countries split but while this is certainly a derby between neighbours, Poland would usually see Russia as its biggest rival. Slovakia’s traditional rival would obviously be Czech Republic. 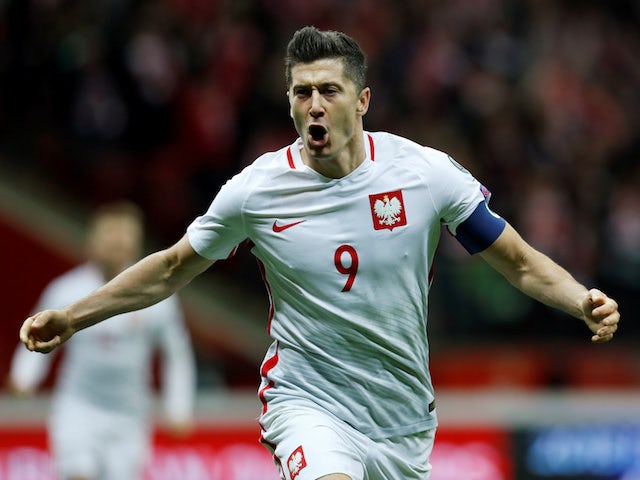 This really is a tricky match for both teams as Poland face a tough trip away to Spain next, followed by returning to St Petersburg for their meeting with Sweden. Slovakia face Sweden then Spain. Spain are obviously top dog in Group E and most punters would probably back Poland over Sweden to take second spot even though the Swedes rank higher than them in the world rankings at the moment.

That old cliche about ‘form going out the window’ will hopefully apply here as both teams aren’t in good form and they need to get off to the best possible start. This being a derby too we could see a few heated challenges and a handful of yellow cards but looking at both squads then Poland should have the upper hand and with Poland captain Robert Lewandowski ending his Bundesliga season beating the long-standing Gert Muller record he’s obviously in good form, despite an injury that saw him missing a chunk of the closing stages. Slovakia on the other hand do struggle for goals at times and while the fact that this is a derby should see them really going for it they might struggle against a defensive side like Sweden and against a Spanish side full of top-class players.

Poland vs Slovakia: Betting Tips and Predictions, Players to Watch 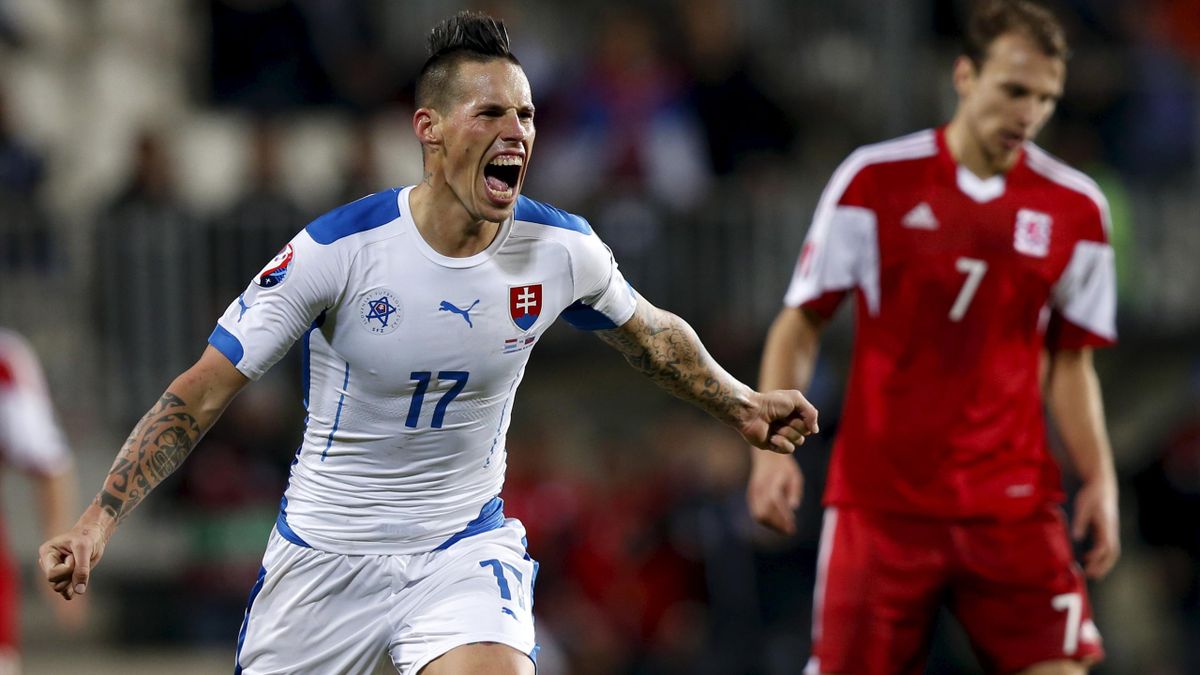 Obviously enough and as already mentioned, Robert Lewandowski is the head honcho for Poland. The team is built around him and has a decent supporting cast beside him with Marseille’s Arkadiusz Milk and Napoli’s Piotr Zielinski providing through balls for him to latch onto.

Marek Hamsik is the name we all know from Slovakia, he’s not as old as you think either at 33 years. He has a fantastic record for the national teams, scoring 26 over his 126 games from midfield. Robert Bozenik is one to keep an eye on, the Feyenoord forward has four goals over his 16 appearances for the national team. He’s only 21 but could go on to great things.