Leicester City are playing for Champions League football here. As it currently stands they’ve level on points with Liverpool on 66 points but the Reds have a positive four goals difference to their name and they face Crystal Palace at home. Of course Liverpool could draw and if Leicester win they’d qualify, or could lose and a draw would be enough for Leicester but we’ve not factored in Spurs at all yet. They’re chasing Europa League football with Everton level with them on points who themselves are away to Champions Manchester City at the same time. You still following all this? It’s complicated but this is why final match days are so much fun. We’re sure to see plenty of twists and turns as well but first of all, let’s find some value for this match. 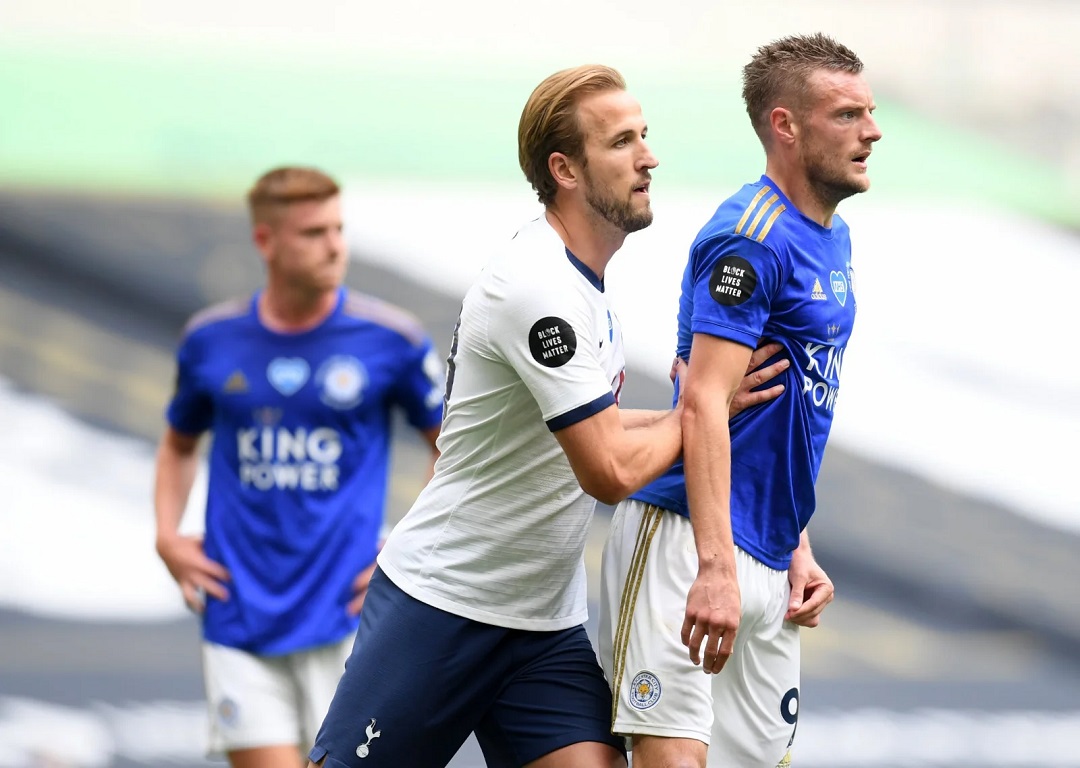 Some nice Blue Value stats to see here from the Bet Dynamo Insights Page. It’s indicating that we should see two busy halves here and while Over 2.5 goals doesn’t have any value we should be able to squeeze something out of the individual half markets, or go with a bet than adds Overs into it.

Leicester have won two of their last five in the Premier League, drawing one and losing two. At the King Power they’ve won three and lost two with Over 2.5 goals being seen in four of those matches. Spurs have won three of their last five in the PL, losing the other two and away from home have won only one, drawing two and losing two with Overs also landing in four of them.

Both teams are in find goal-scoring form, Leicester are averaging 1.78 goals per home PL matches and conceding 1.44 while Spurs have been scoring 1.61 on their league excursions, conceding 1.28 With this being, probably, Harry Kane’s last game in a Spurs shirt he’ll be desperate to bang in a few here.

With those stats Both Teams to Score looks a given. But of course the odds are awfully low, we can exploit it though but adding Over 2.5 goals as it’s occurred in so many of both teams’ recent home/away matches. We can get BTTS & Over 2.5 goals for around 1.85 which isn’t the best but still with the stats and what’s on the line for both teams we have a high probability of it landing here.