It all comes down to the final day in Spain’s La Liga. Atletico Madrid are in the driving seat and there aren’t many out there that believe they’ll stuff this up. A quick look at the betting odds sees that Atletico are as short as 1.20 to win the title while Real are as high as 4.50. 1.20 works out at about an 84% implied chance, once we factor in the bookie’s cut the true odds are probably more like 1.18. For Real, odds of 4.50, which should be more like 4.40 give an implied probability of around 22%. In plain English for us then, if these matches were played 10 times as title deciders Atletico would win the title eight times, Real two times. 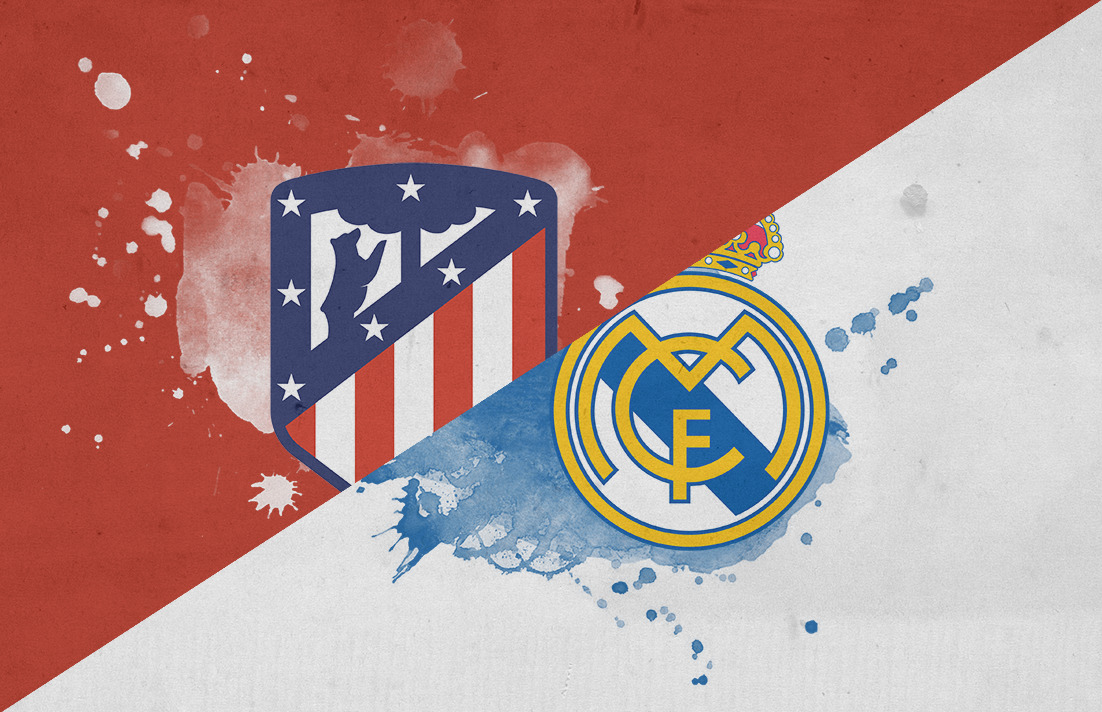 Something else to factor in here is that Real face Villarreal who have very little to play for. They’ve qualified for European football next season although they could make the Europa League with a win rather than the new Conference League. Atletico travel to Valladolid who are second from bottom in La Liga and a win could see them survive for another season should other results go their way. It’s unlikely they will but football’s a funny old game.

While the odds for Both Teams to Score are too low to have any value there’s something else we can exploit here. Real are scoring plenty at home with an average of 1.72 per home league game and Villarreal are averaging 1.67 away goals on their travels.

Real don’t concede many but we must bear in mind here that of their last seven league games at home they’ve only kept two clean sheets. And, over the last seven meetings between the pair played in Madrid, Valladolid have scored in six of them. We wouldn’t be surprised to see Both Teams to Score occurring here but Real should have more than enough to edge it on the day. The odds on Real to Win and Both Teams to Score are available for around 2.60 with most leading bookmakers.

A bit like the Real match above there’s nothing really jumping out here value-wise from the Bet Dynamo Insights Page, other than the possibility of Laying Over 2.5 goals as Overs has only occurred in 44% of home Valladolid fixtures and in just 33% of away Atletico games. Normally yes, it would probably be a good bet but with Atletico chasing the title and Valladolid playing for this skins as time ticks down and depending on the score in the other game we could see a very busy second half here.

Neither of these sides are known for their lightning starts to games. Valladolid have only scored a total of nine first half goals over their 18 home La Liga games this season. Atletico have only scored 10 over their 18 on their league excursions. The HT Draw is available for around 2.45 but if you’d like to play it a little riskier you can get HT 0-0 at odds of around 3.25.