Bournemouth take on Brentford on Monday evening in the first leg of their Championship Playoff in the hopes of making the final for a shot at promotion back to the Premier League. Both teams finished the league with a fairly high goals average of 1.74 in their respective home/away games, however the home side lost all three of their most recent league games while Brentford have only lost one of their last 12. Where can we find some value in this match? 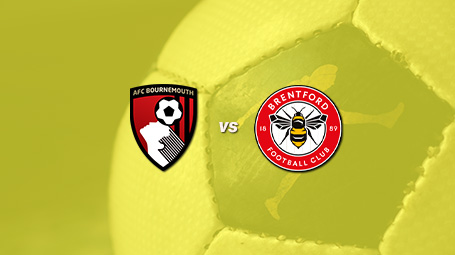 We’re obviously not seeing many Blue Value Insights from the Bet Dynamo Insights Page here but if we delve a bit deeper we should be able to find a couple of bets worth taking. It bears repeating too that just because there’s not much Blue here doesn’t mean we cannot exploit the stat and Bet Against, or make some Lay bets. If there’s no value in backing something we can turn it around and back against it. With the Bet Dynamo Insights Page there’s almost always another way to skin the proverbial cat. Let’s dig a bit deeper then into the stats.

One of the first stats that jumps off the page is the amount of times both teams score in the second period of play; 65.22% for Bournemouth and 60.87% for Brentford. Bournemouth lead the table for second half stats at home in the Championship this season with 24 goals over 23 games, winning 13 of those games, drawing and losing five apiece. Brentford have the best record in the league over their away second half performances with 26 goals over their 23 games, winning 12, drawing eight and losing three. With those stats it’s hard not to predict some goals here.

So we have a few options, we could back Both Teams to Score in the Second Half, currently available for around 3.5/3.6 with a few bookmakers or we could wait inplay and lay the halftime scoreline if it’s 0-0, 1-1, 1-0 or 0-1.

Both teams don’t have a great record of early goals either with Bournemouth averagine just 0.7 of a goal over the first half of home league games while Brentford are scoring an average of just 0.61 in the FH of their away league games.

The options here would be to Back Under 2.5 goals and either let it run for the game or cash out for a percentage profit that you’re happy with.