Fifth-placed West Ham welcome 10th-placed Arsenal to the Olympic Stadium on Sunday afternoon for what should be a very interesting match. Both teams have been enjoying robust Premier League form but Arsenal could have a few tired legs in the lineup following the second leg of their Europa League tie against Olympiaskos. Let’s have a look for some value bets. 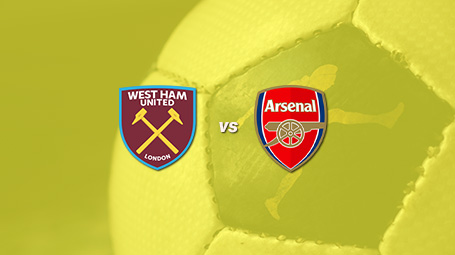 Since moving to their new home ground West Ham have only beaten Arsenal once over their four meetings. The Gunners have won two of them and one ended in a 0-0 draw.

There’s plenty of goals in both teams. West Ham are averaging a very respectable 1.64 goals per home league match while Arsenal are averaging 1.36 on their away match and both are conceding a goal on average per home/away match. It’s a shame that the odds for Both Teams to Score aren’t higher because it would certainly seem like both will get on the scoresheet here with decent averages of goals scored and conceded. One way to get around this would be to consider some of the bookies who offer the bet Both Teams to Score, No Draw.